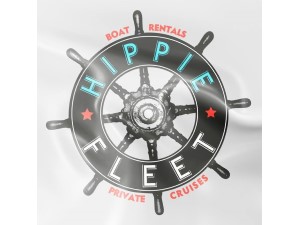 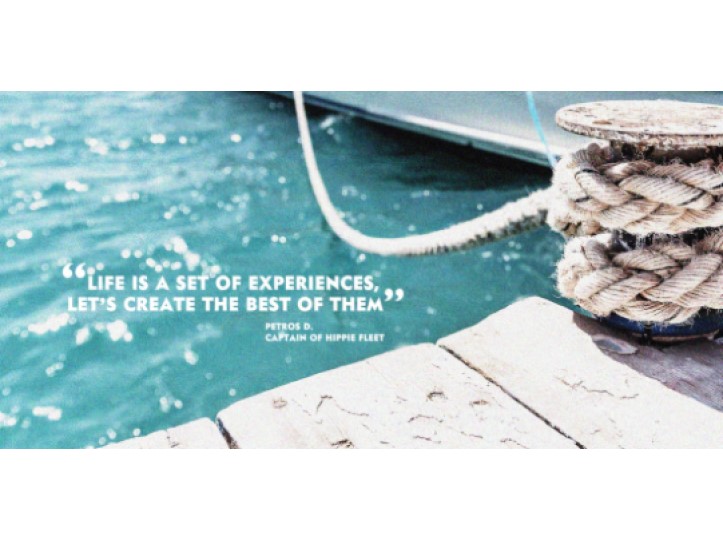 With a great passion and love for the Sea, from my early Childhood..The story of HIPPIE FLEET began on January of 2017 while I was living in Koh Phangan of South-Eastern Asia doing there my Thai Massage courses and practice. There,I was observing in my free time, the boatmen, that they were transferring tourists to various beaches..and…Wow! This was the first ringing bell from the Universe.. and I said damn I want to do this job too as I love Sea and interacting with people.

Some months passed,and on August of 2017, in my secret Island,and as I was isolated doing free camping away from the civilization,one day after my snorkeling session, suddenly one boat brought some tourists in my beach. Wow!! This was the second ringing bell from Universe, and something inside my brain started to plan..! And finally on October of 2017,one friend call me on the phone and he told me “Hey Petros I think that you are the right person to come in Milos and start your Boat Rental company”